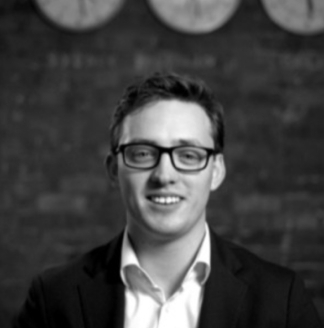 Company culture is weird. There are a lot of industry heads on social media and on the conference circuit claiming to have figured out the magic formula of company culture. They claim to have a happy workforce with filter coffee on tap, designated bring your pet to work days, and of course, the trademark putting green running through the office. They also seem to be mistaking the idea of “fun” for “culture”. And you can be pretty sure that if these industry voices feel the need to tell everyone about how great their culture is, the chances are it’s probably not that great.

Culture is difficult to define, maybe impossible. It can only be felt or experienced. Culture speaks for itself. You don’t need to point it out to people, and you certainly can’t force a company culture — so no, a miniature Augusta National Golf Club replica in your office won’t work. Instead of pointing out what I think culture looks like at Dawson Andrews, I’m going to tell you where we went wrong and how we put it right.

Jordan and I as founders initially set and defined the culture by our behaviour.

This looked like long chats in the office after hours with the team, lots of FIFA, Mario Kart and table tennis each with their own dedicated leagues, tournaments, and yes, actual trophies for winners and humiliating punishments for the losers. We weren’t ‘bosses’ we were people’s ‘mate’. People didn’t need to book time off officially and it wasn’t really tracked. It was laissez-faire. Unless it wasn’t. We worked hard and played hard. All-nighters were regular, it was messy. Chaos. Not even organised chaos - just chaos. We, unfortunately, learned that people referred to this era as the DA Wild West.

We skipped process. Our debates were heated and our ‘banter’ was borderline (in retrospect something quite embarrassing). There was no hierarchy. Want to buy something? Lift the AMEX and go for it. 1:1 meetings were run while the gaming console was getting setup or while the coffee was brewing, sometimes mid-match with no notes, actions or follow-ups.
It was fun for a while — some companies might even call it “culture” if you consider putting up a dartboard “culture”, but“work hard, play hard, and fuck the rules” simply doesn’t scale as we quickly found out.

Our team was growing rapidly. One of our contracts doubled our team size, which wasn’t that small to begin with, and we found ourselves wrestling with new team dynamics, new characters and personalities thrown into the DA Wild West. Some loved it, some hated it.

It’s hard to say exactly where the tipping point was, but I believe the DA Wild West jumped the shark when one of our engineers was jumping out of a plane moments before he was supposed to be “jumping” on a stand-up call.
It turns out there are two types of growing up;

I know it’ll sound like the early days of Dawson Andrews was full of chaotic individuals without purpose, but in truth, that is only half of the story. The other part of the story reveals a unanimous character trait in every individual at Dawson Andrews — and it’s sheer luck that we happened to hire for this exact trait from the beginning — everyone here is ridiculously ambitious and wants to win. If the “work hard” part of the story wasn’t there to accompany the “play hard” piece, we would be in trouble. The archetypal Dawson Andrews employee has this in spades. Perhaps the DA Wild West was a means of filling a void for a missing company culture — the soul of the company.

Culture is simple… but it’s really fucking hard. We had become what we resented about other agencies and their phoney culture. We couldn’t see what was right under our noses: the putting greens and Nerf guns were right there but in the form of Mario Kart and extended FIFA sessions.

Culture emerges when you get the basics right, and that involved growing up and getting as serious as we do about work but for the company as a whole. The DA Wild West had to go, and in its place, we became obsessed with:

When you instil these minor changes and make them weekly and monthly habits, what emerges from the team, as a result, can probably be defined as “culture” in the classic sense.

Maybe we needed to go to the Wild West to see what company culture looked like run amok, or perhaps doubling the team size was the perfect wake up call, or perhaps it wasn’t the company growing, rather we were growing up and facing the responsibilities we were happy to avoid until it became unbearable. Whatever the reason, we are a better company for it now with a happier workforce.

Culture isn’t something you can design and plan in advance. It’s not the novelty studio accessories that people put on slides either. It’s not something you can point to. Culture is something much more real that can only be felt and experienced across the collective individuals that make up the company, and it emerges when you do the basic things right. 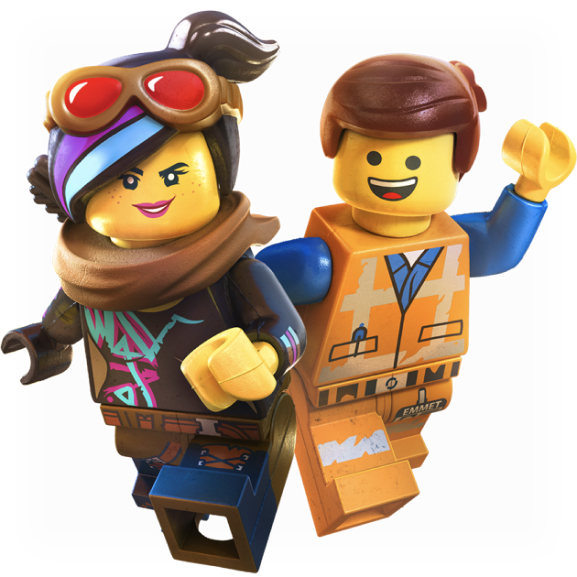